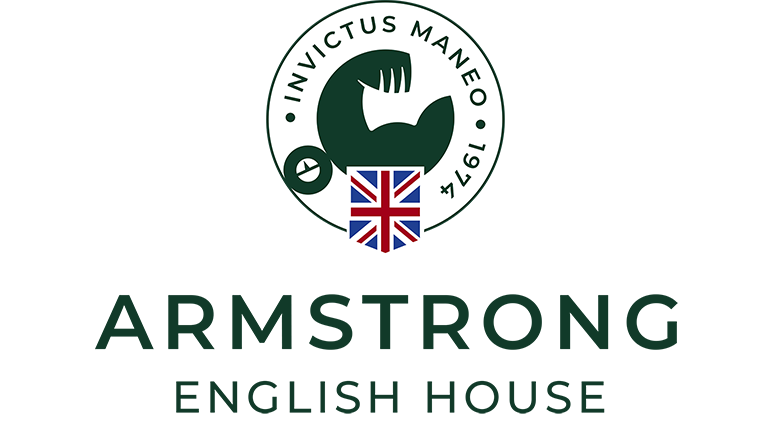 LEARN ABOUT CINEMA WHILST LEARNING ENGLISH FROM INDUSTRY PROFESSIONALS.

Starting March 2022, English in Motion will be offered every Friday afternoon over four weeks to people with a B1+ level.

English in Motion is a chance to practice your English in a fun and collaborative environment whilst learning about cinema and making films.

You will learn about directing, producing, art direction and screenwriting at the same time as practicing your English and interacting with a mother-tongue English teacher.

Contact us today for more details! Spaces are limited.

Annabelle comes from a film and television background, having worked around the world in the industry from New Zealand to Hollywood. Starting as an agent, she helped negotiate, contract and cast some of New Zealand’s top films such as “Hunt for the Wilderpeople,” as well as international blockbusters like “Han Solo,” and many American television series. She then moved to London where she helped create the production company “Stolen Picture” on behalf of English superstars Simon Pegg and Nick Frost. There she worked on multiple projects including Amazon Prime hit series “Truth Seekers”, and BBC comedy “Out of her Mind.” She has extensive experience working in the business of cinema and working with major studios and independents. She brings this knowledge with her, as well as her passion for teaching and working with students of all ages.